What is Big Data and who are the future leaders of this revolutionary pathway to success?

Approximately 1,000 graduate and undergraduate students are studying this hot topic at the College of Sciences in one of the largest nationwide campuses of our time. Where is this you may ask? UCF the home of the Knights, right in the heart of Orlando where Intego Group’s headquarters are located. The University of Central Florida has been establishing its education ground well over 50 years when it first opened as a tech school in 1963. Originally known as FTU (Florida Technological University) was aimed to help support the growth of the Kennedy Space Center and Cape Canaveral’s Air Force Station. Shortly after much success a new Senate Bill was fathered, this then granted the expansion to what is now the State University. Today the school continues to transform over 66,000 students offering 225 variations of studies as well as bringing an impressive $7.73 billion of economic value.

Last week on Wednesday February 26th, 2020 the UCF department of Statistics and Data Science hosted its seventh annual Big Data Analytics Symposium in the Pegasus ballroom. The conference was intended not only for the sole purpose of networking, but to present discussions from big data experts on what to expect in the industry related business world. With a gratifying double amount of attendees than last years event, a little over 160 were confirmed in participation along with 8 exhibitors including Intego. Students were provided lunch and snacks and encouraged to come and go as their class schedule allowed it. 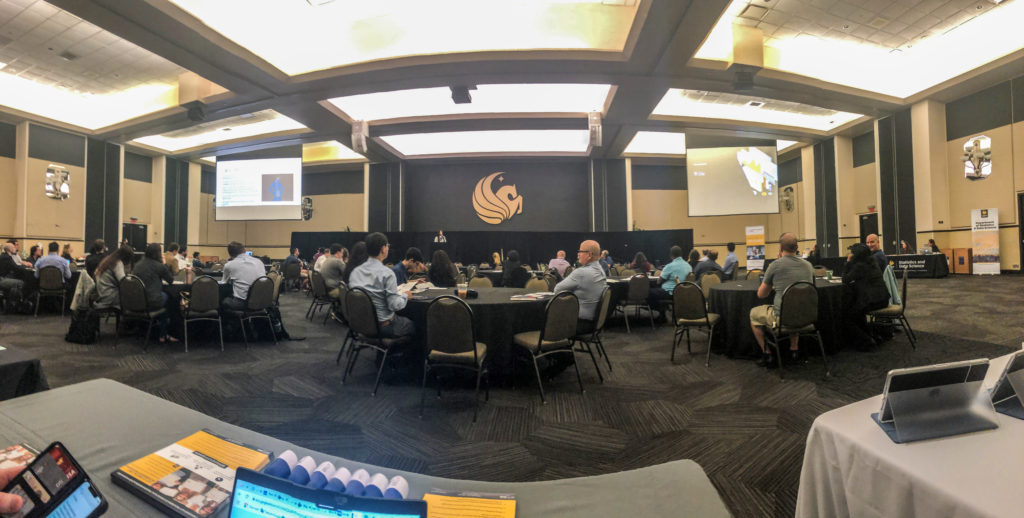 With arriving as a known and respected Global Biometrics Clinical Research Organization in the Pharmaceutical industry we were eager to bring more awareness to our clinical opportunities. The demand for jobs in the Statistical Programming and Data Science fields is continuing to arise with little to few reliable resources to increase levels of progression. Our mindset is to take our past achievements from Ukraine’s National University and replicate it here in the United States. Doing so will achieve a stronger tie and presence in the UCF community and clinical trial sector. Its simply a recipe for success while enabling us to provide rewarding yet purposeful internship opportunities.

Overall, we were truly pleased with the turnout especially with the quality and response of students looking for an internship and soon to be career. We’re thrilled for the infinite possibilities that can cultivate from this experience while our staff needs continue to grow. 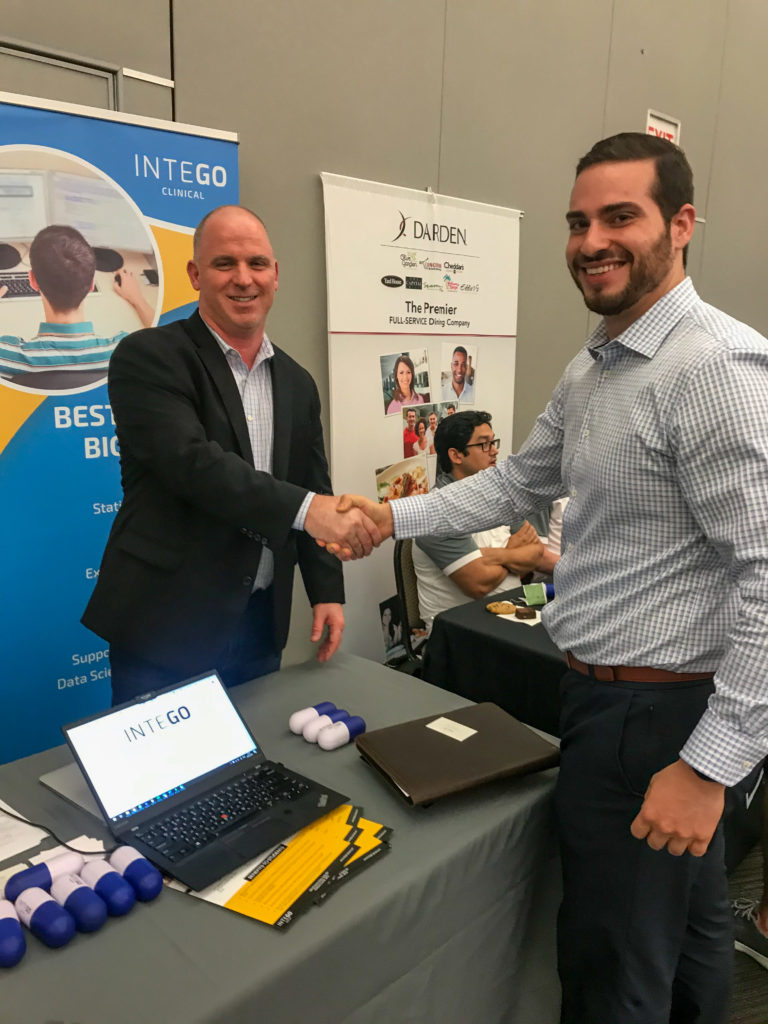 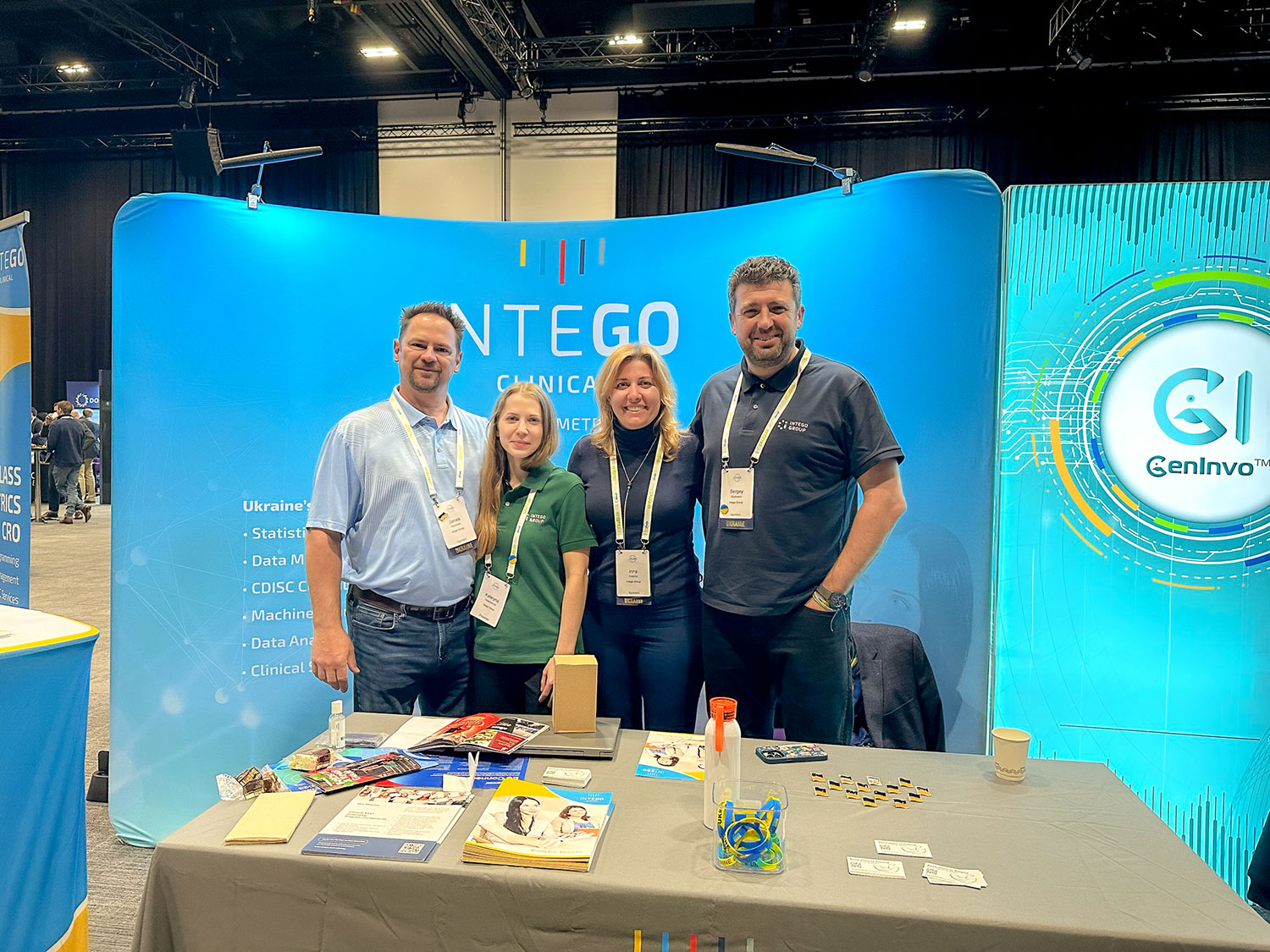 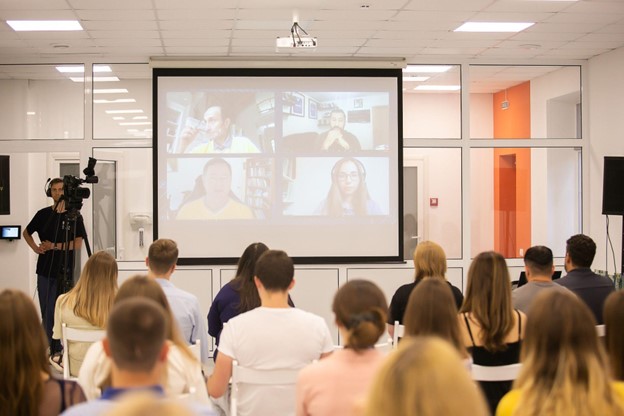 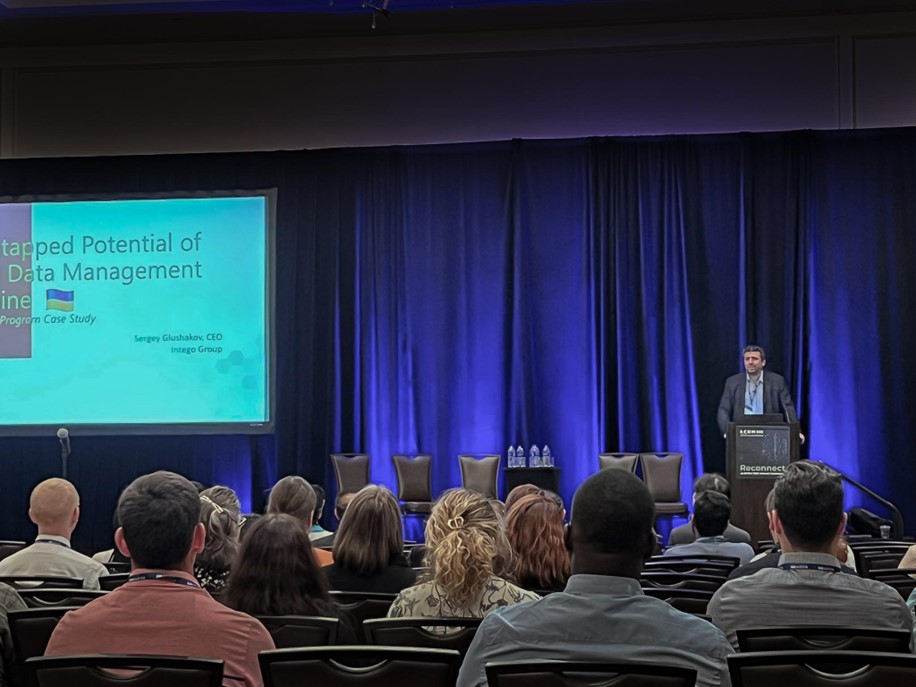