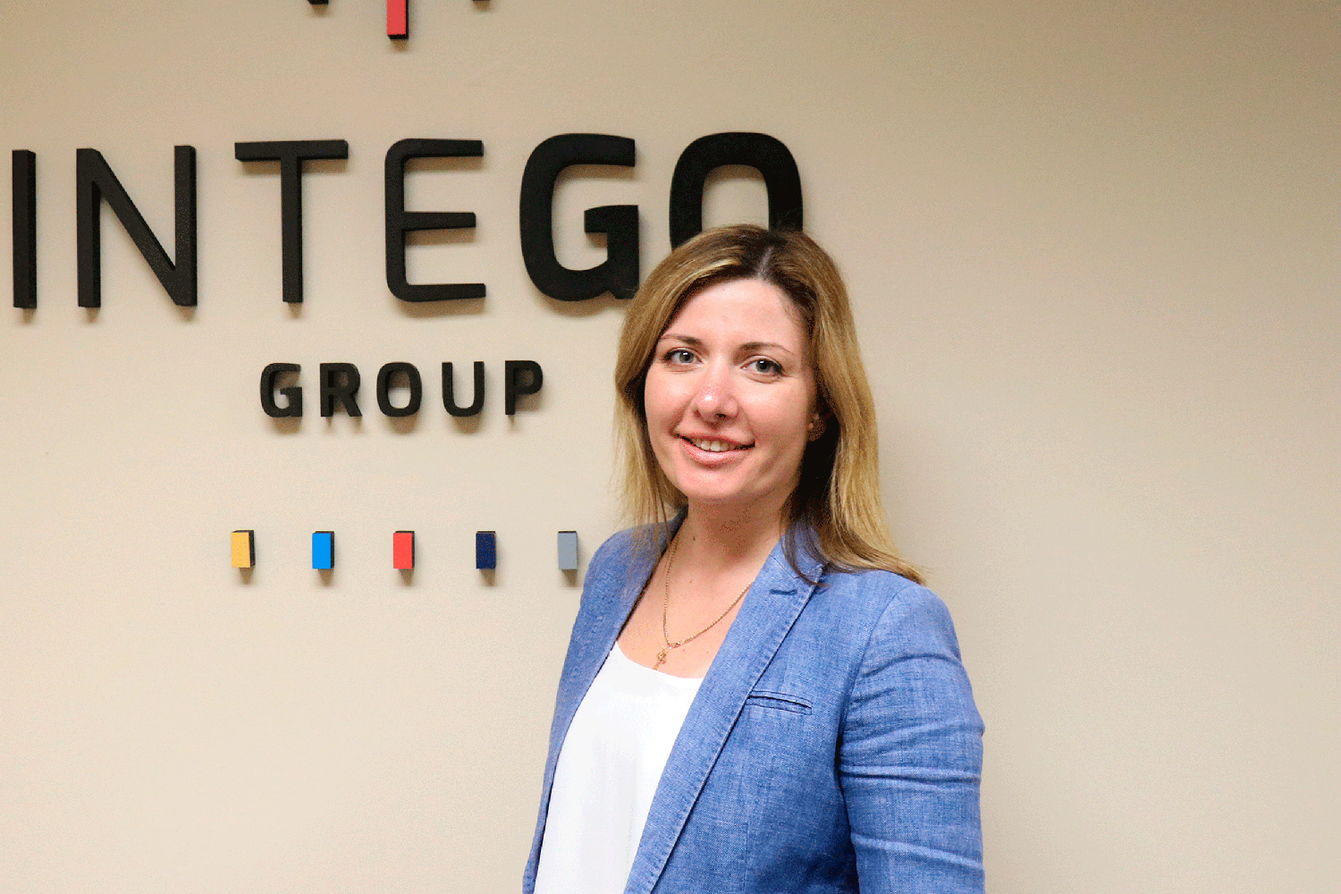 Born into a family of Engineers in Kharkiv, Ukraine, you could say that Irina Kotenko’s destiny was set up at birth.  She is currently the Site Lead for Biometrics at Intego Group and was one of the key people in launching The Center for Biostatistics at Kharkiv National University, a highly successful University program launched by Intego Group and it’s partners.

Inspired by TV shows featuring female attorney’s as the main characters, part of Irina’s teenage years were spent aspiring to be a Lawyer, investigating interesting cases and standing for truth in the court system.  While she’s glad she didn’t chase down a legal career, her love for investigative processes soon led her to discover her destiny

Falling in Love with Statistics

While pursuing her Masters in Applied Mathematics at Kharkiv Polytechnical University, Irina fell in love with Statistics.  A Professor at the University introduced Irina to Biostatistics, CRO’s and Pharmaceutical companies – soon after she was hooked.

When Irina joined Intego Group, she arrived with 7 years of statistical programming experience.  With a team of 5 people working on Clinical Trials for a Pharmaceutical Client, our company began exploring the decision to launch a University Program that would strengthen their footprint in Ukraine as the leader in Biostatistics.  With Ukraine’s rich history in Mathematics and Science, the foundation for pursuing and growing this skill set was a no-brainer, and no better place to launch this program than at the #1 university for Mathematics.

Irina described the partnership with the university as a key decision for the company.  The program, known as The Center for Biostatistics, is aimed at producing a solid statistical programmer within a year.  The course includes all key factors for the success of the programmer including English as the main speaking language. The course teaches students how statistical programmers operate in real life, giving them a clear understanding of how processes work.

As I spoke further with Irina I couldn’t help but see a genuine passion for the work that she does and for all the people, companies and processes that are involved.  I was curious to find out what her favorite part of the job was – for her, it’s more than just Statistical Programming

Describing the Culture at Intego Group

Saying that an offshore staffing company has an excellent culture can seem to be a foreign (pun intended) concept that doesn’t traditionally exist in an industry where resources are often seen as expendable.  However, Intego Group takes great pride in fostering a culture that not only strengthens the morale of its people, but the dedicated work ethic and retention rates our clients experience as a result.

To see examples of our company culture, look no further than social media, where people from our company share through the hashtag #integolife.